You may have heard that Kobe Bryant’s wife filed a wrongful death lawsuit against both the estate of the pilot, and the company that owned the helicopter.

I’ve spoken with several people who were very upset that Kobe Bryant’s wife would file a lawsuit, especially against the estate of the pilot. Their points are that (1) Vanessa Bryant has plenty of money, so why would she ever need or want to sue anyone? And (2) the pilot’s family lost their loved one, too, so the pilot’s estate definitely should not have been included in the lawsuit. 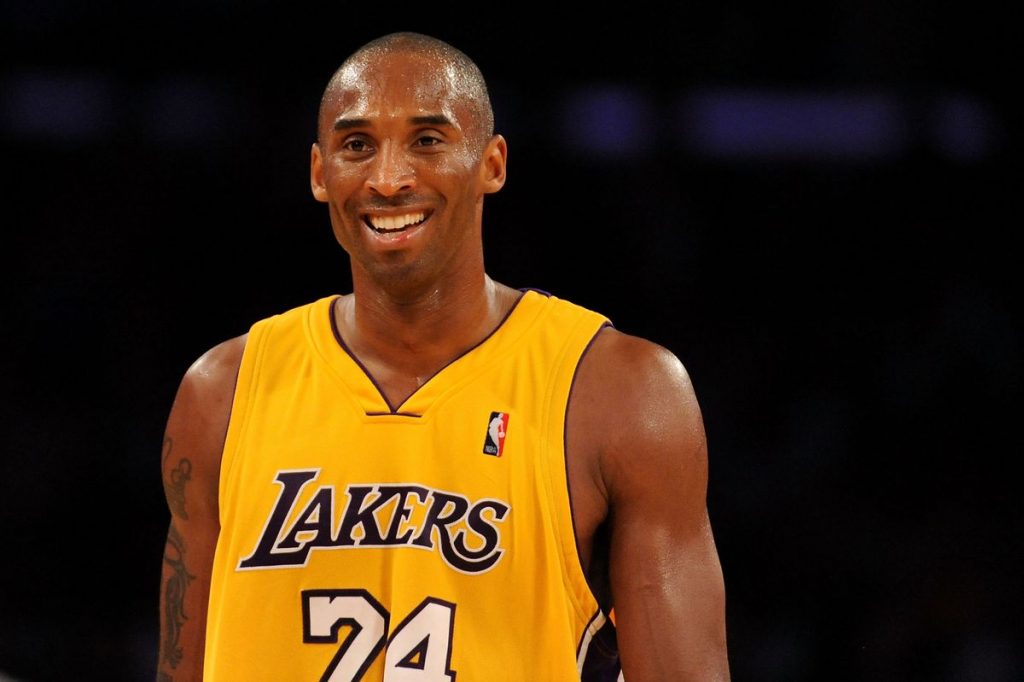 If you want to understand more details about the legal claims in the lawsuit, I highly recommend that you read the article written by my friend, Los Angeles wrongful death lawyer, Steven Sweat. He provides an outstanding analysis of the legal issues involved in the case, including a link to the actual complaint filed in court by Vanessa Bryant’s lawyers, and an explanation of the legal claims she is making.

But I wanted to further address the issue of WHY Vanessa Bryant might have filed suit. There are several potential reasons.

Why Would Vanessa Bryant Ever Want Or Need To Sue Anyone?

First, and perhaps most importantly, she’s obviously grieving the unimaginable loss of her husband and 13 year old daughter. Grief includes anger. Her lawsuit may be largely based in anger. Can any of us really blame her, if that is true?

Second, and very importantly, she may have wanted to prevent future similar accidents and victims.  MANY serious accident victims feel a rage combined with a determination to do SOMETHING to prevent this from ever happening again, to any other families.  My guess is that wanting to protect others from this dreadful fate played a large role in her decision.

Importantly, there is absolutely nothing to stop companies (like this helicopter company, and other helicopter or transport companies, or manufacturers, like airlines, train companies, bus lines, semi-truck companies, or vehicle manufacturers) from putting profits OVER safety, besides lawyers and lawsuits. When lawmakers pass laws to protect our safety, the ONLY enforcement mechanism is a lawsuit. Without lawsuits, and the fear of lawsuits, companies have zero incentive to put safety over profits. So wrongful death and personal injury lawsuits are extremely important to our collective safety in that sense.

Pilot’s Family Will Not Have To Pay

Additionally, the pilot most likely was covered by insurance. Suing any individual potentially at fault is almost always a technicality. Wrongful death lawyers are primarily pursuing insurance coverage, or corporate responsibility. In other words, when you sue a pilot (or a driver, let’s say in a car), really you will be compensated by that person’s insurance. Wrongful death lawyers rarely seek actual financial recovery against an individual, during the lawsuit. In short, an insurance company or corporation almost always writes the check (except in the case of a very rich defendant, like Vanessa Bryant herself), even when an individual is sued.

Next, at least in Florida, where I practice (the laws are slightly different in California, but similar concepts apply), there are strategic legal reasons for including every person or entity that might have caused the accident. The simple explanation is that one defendant can point the finger at another defendant, whether that defendant is a party to the lawsuit, or not, and attempt to shift whatever percentage of the blame the party can argue the non-party should have. This is more difficult to do, when all potentially responsible parties are defendants to the lawsuit. This may or may not have played a role.

Her Lawyers Probably Decided, Without Asking Her

Also, most likely, the lawyers, not Vanessa Bryant, decided who to sue.

Even though Vanessa Bryant could obviously hire and pay any lawyer she wanted, most wrongful death lawyers work on contingency. This means that they are not paid until and unless they recover money. That means wrongful death lawyers always take the financial risk that they will recover nothing. That also usually means that we lawyers make the decisions regarding which parties to sue. And most lawyers would automatically include all potentially responsible parties, both because the jury can divide fault in percentages (and assign some blame to non-parties), and to make sure that all potentially applicable insurance policies are available to cover the damages.

Therefore, there is a very good chance that her lawyers, once hired, didn’t even discuss which defendants would be sued (with Vanessa Bryant), when they drafted and filed the lawsuit. This is not a discussion we would typically have with clients, since, again, there are several strategic reasons that all potentially responsible defendants should be sued.

Lastly, as my LA lawyer friend suggested, there is a possibility that Vanessa Bryant filed the lawsuit strategically, as a prophylactic measure, in case her family is sued by the other crash victims. For example, they might claim that Kobe urged the pilot to fly in unsafe conditions, although I have seen no reported evidence that happened.

Again, The Pilot’s Family Will Not Have To Pay

The most important thing to understand is that, with virtual certainty, her lawyers will not seek one penny from the pilot’s family, or estate.  And the pilot’s family’s lawyers (or insurance lawyers) almost certainly will explain this fact to them (although some nasty insurance companies do utilize unseemly scare tactics with their own customers, most individual defendants either immediately, at least eventually, realize that they have nothing to fear financially). Individuals and estates are only included as defendants to reach the applicable insurance policies. By law, we can’t actually sue the insurance companies directly. That’s just not how the law works.